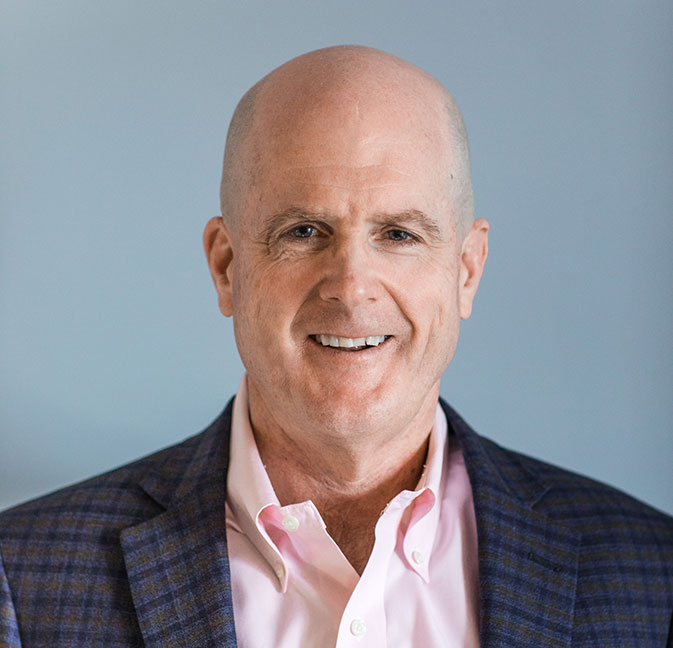 Chuck is a seasoned restaurant executive with a deep general management background and a strong history of helping founders/owners grow their businesses. In addition, he brings to the table both public market and private board experience.

Prior to joining Act III as a Partner, Chuck was a Senior Executive at Panera Bread, LLC. During his time with the Company, he was Chief Operating Officer, responsible for Company and Franchise Operations, Learning & Development, Retail Human Resources, Ops Tools and Services and the Bakery Function. Also, during his tenure at Panera, he was Executive Vice President, responsible for Development, Supply Chain, Manufacturing and International. Before joining Panera, Chuck worked for International Dairy Queen (a wholly-owned subsidiary of Berkshire Hathaway), where he held the roles of Chief Development Officer, Chief Concept Officer and Chief Operating Officer. During his time at Dairy Queen, he revitalized the Dairy Queen brand and significantly improved the franchisor/franchisee economic model through the creation and global deployment of the DQ Grill & Chill concept. Prior to IDQ, Chuck was Chief Operating Officer of Bruegger’s Bagels and President and Co-owner of Beantown Bagels, a Bruegger’s franchisee. Additionally, he held various Marketing, Finance and Operations roles at Darden Restaurants after beginning his career with the consulting firm Bain & Company.

Chuck sits on the Board of Taymax, a large Planet Fitness franchisee owned by Trilantic Capital Partners, and served as an Independent Director of Panera Bread from January 2008 through November 2011.