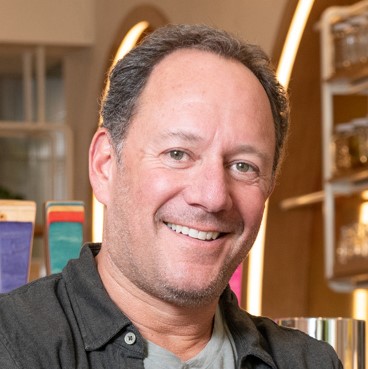 Keith Pascal is a general manager and entrepreneur with a background in leading high-growth companies in the food and hospitality industry. As a Partner at Act III Holdings, he is responsible for several of the group’s investments and leads efforts to identify and pursue new opportunities.

Keith serves as a member of the Board of Directors of publicly-traded BJ’s Restaurants (NYSE: BJRI) and PAR Technology Corporation (NYSE: PAR).

Prior to Act III, Keith was a member of the Senior Leadership Team at Panera Bread where, as Chief Concept Offer, he led a transformation of the company’s menu, steered cafe redesign and shaped its new voice and branding. He also led the company’s M&A function.

Previously, Keith served as CEO of Goji, a developer of a revolutionary high tech cooking technology, and as Founder and CEO of Savista, a Point of Sale Software and Business Process Outsourcing (BPO) company serving the global restaurant industry. In April 2006, Savista sold its BPO division to Accenture and its software business to Micros-Oracle.

Keith started his career in Operations at McDonald’s Corp. and was part of the startup of Einstein Bagels. Keith has played a founding role in six companies and raised over $100MM in capital to fund his various ventures.